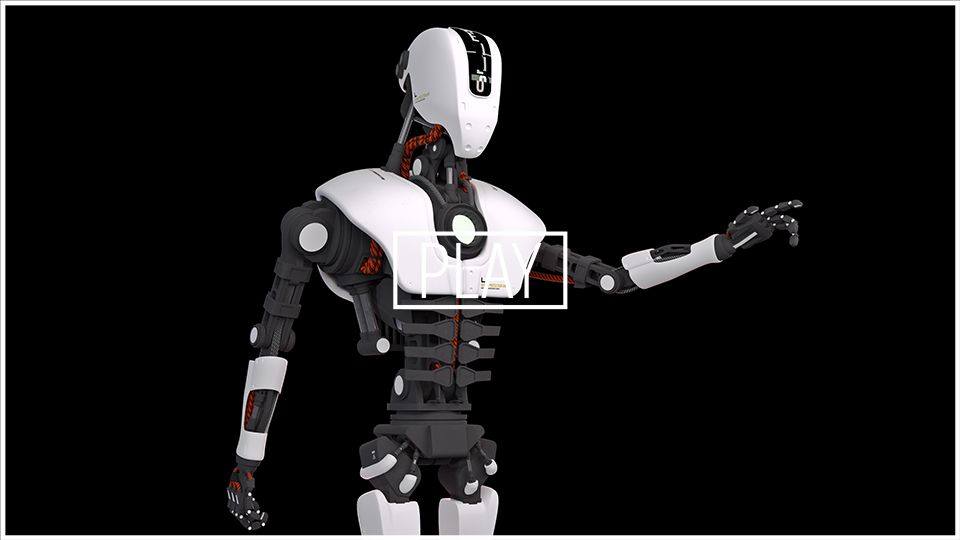 In this personal project I wanted to increase my skills in hard surface modelling. I designed and modelled a humanoid robot with complex shapes and mechanics. Especially the chest and the backside of the head were the biggest challenge because of the concave forms. After the texturing was finished I also decided to rig and animate it. Since it was not intended to be animated initially, some parts turned out to be difficult to be moved (e.g. head and legs). Other parts did function very well (such as hands, arms and feet including pistons and connected cables). This way I have not only learned a lot about hard surface modelling, but also about the connection between modelling and animating. As well as rigging a machine in general. 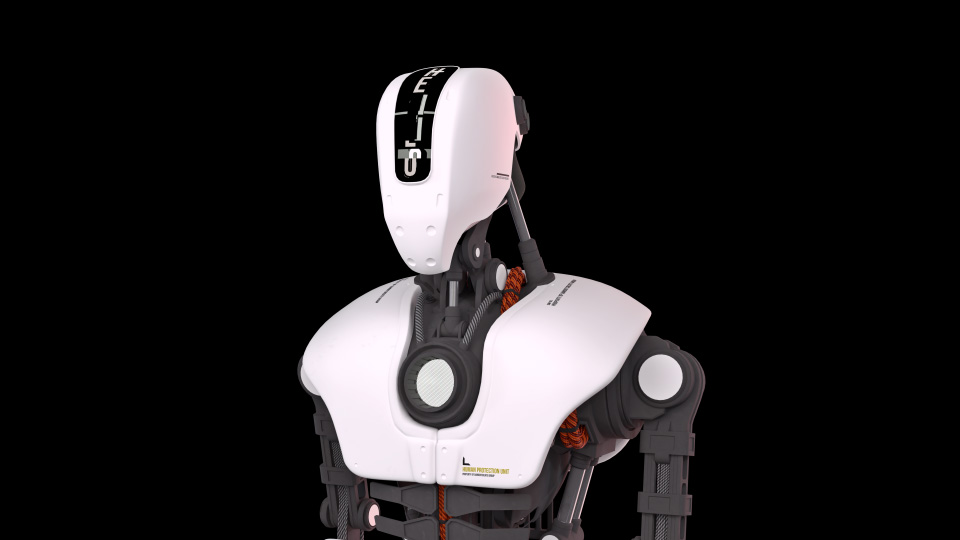 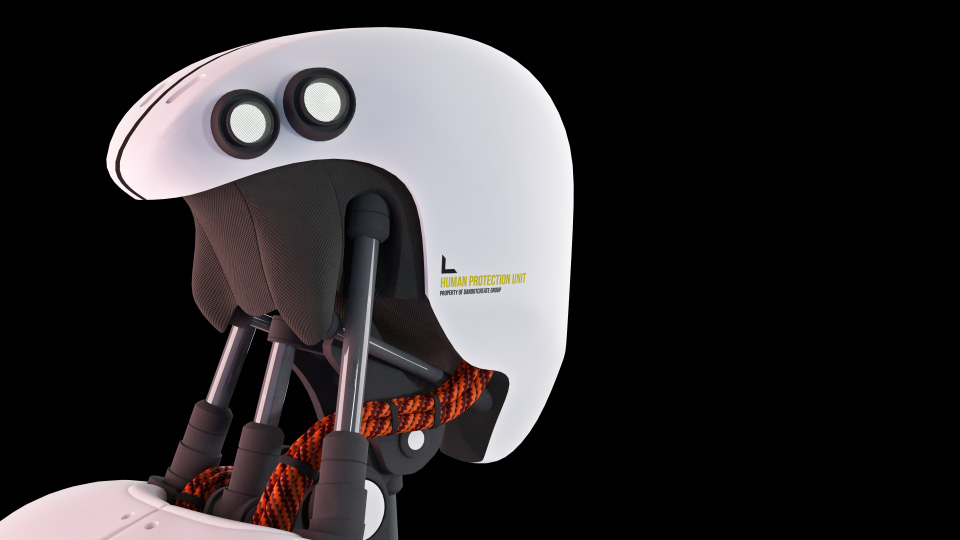 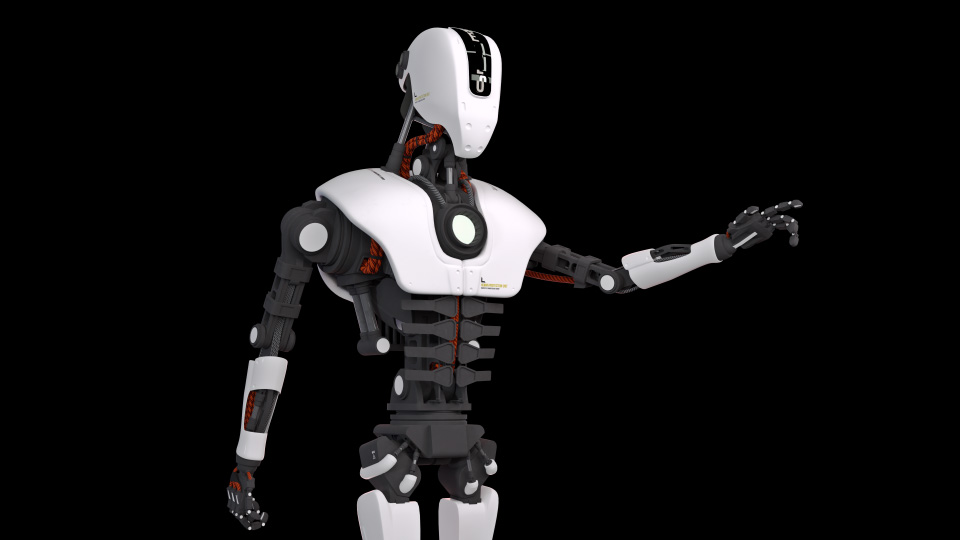 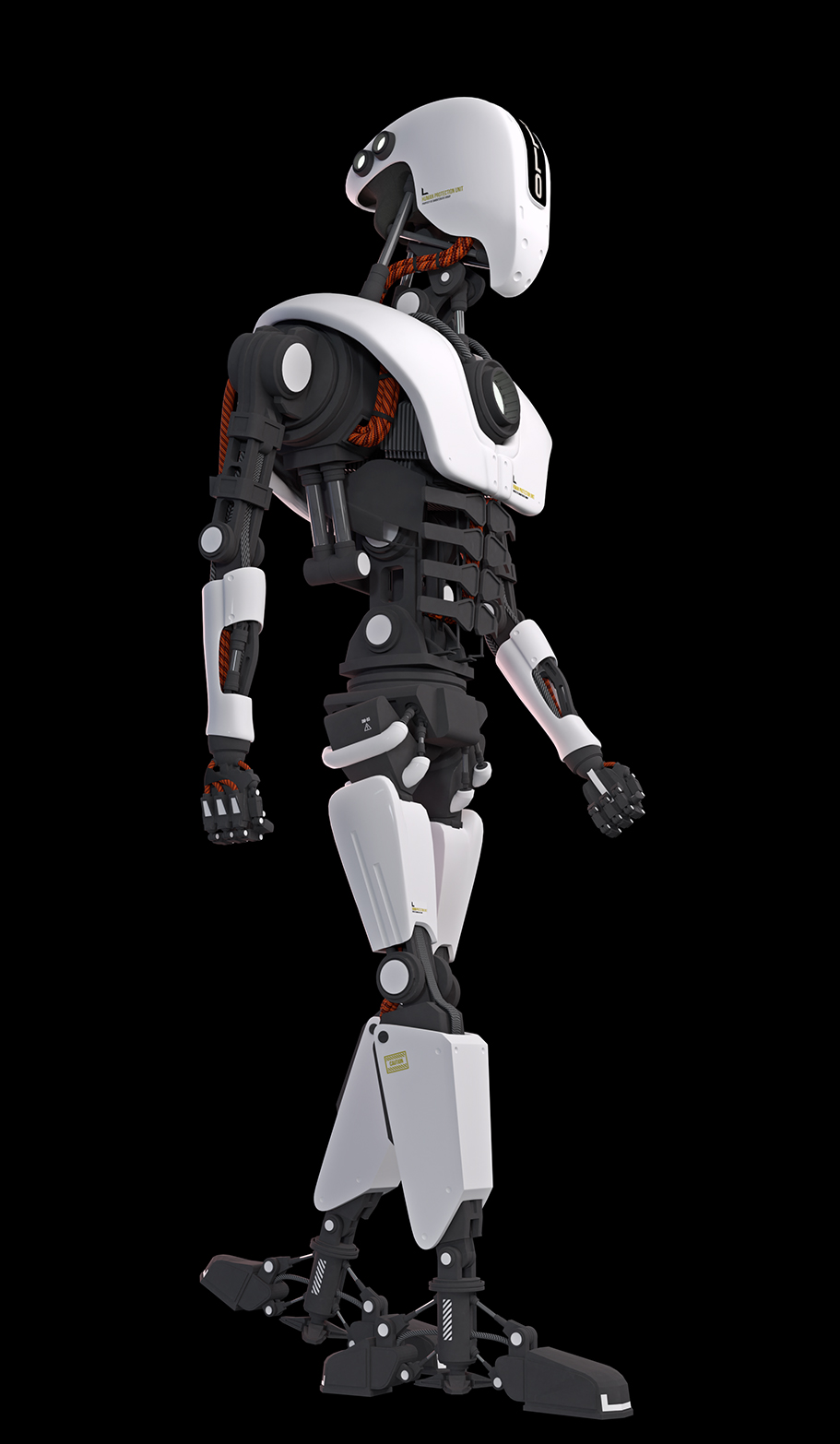 In the end I rendered different movements and camera views to get a visually appealing image film that showcases the robot and its mechanics in a cool way. Finally post production and sound design made it come to life. 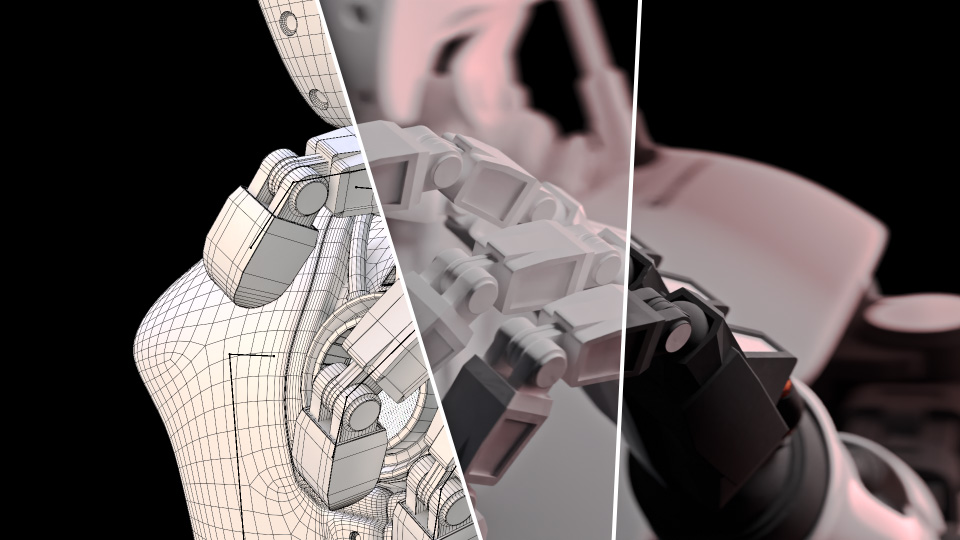