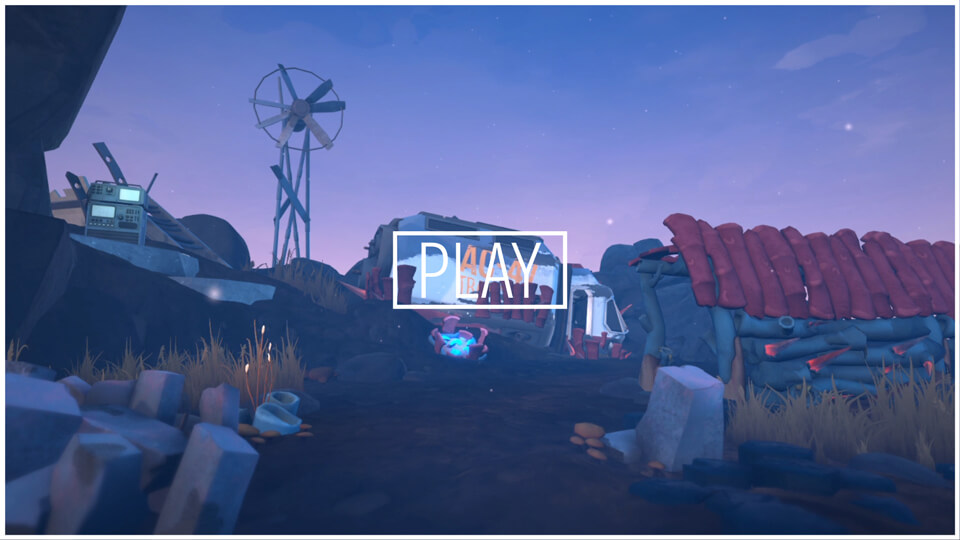 In this project - funded by FFF Bayern - I worked with Two Pencils UG to produce a game prototype. My task was to visualize concept art. I had to make sure the resulting 3D objects maintain a certain art style and could be used in the game. The art style was described as "stylized reality". That means it should have realistic proportions and PBR texturing, but look a bit "cartoony" at the same time. Since the project was restricted to the universal render pipeline in Unity, I could not make use of height maps. Thus details were painted directly onto the albedo and metallic/roughness maps. Normal maps were only used when needed.

Here you can see three out of many assets I have created after concepts drawn by Fabian Ramelsberger. 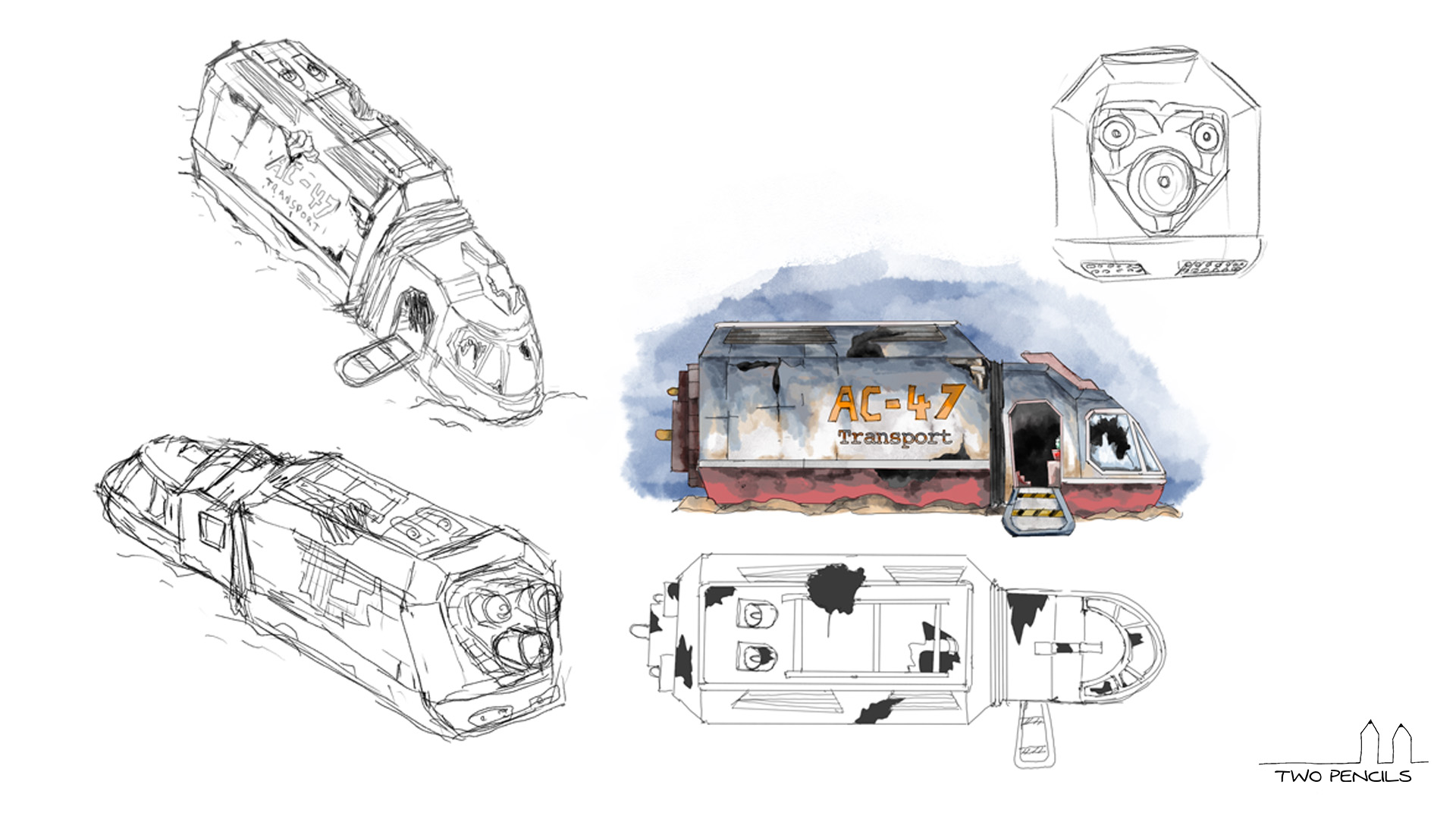 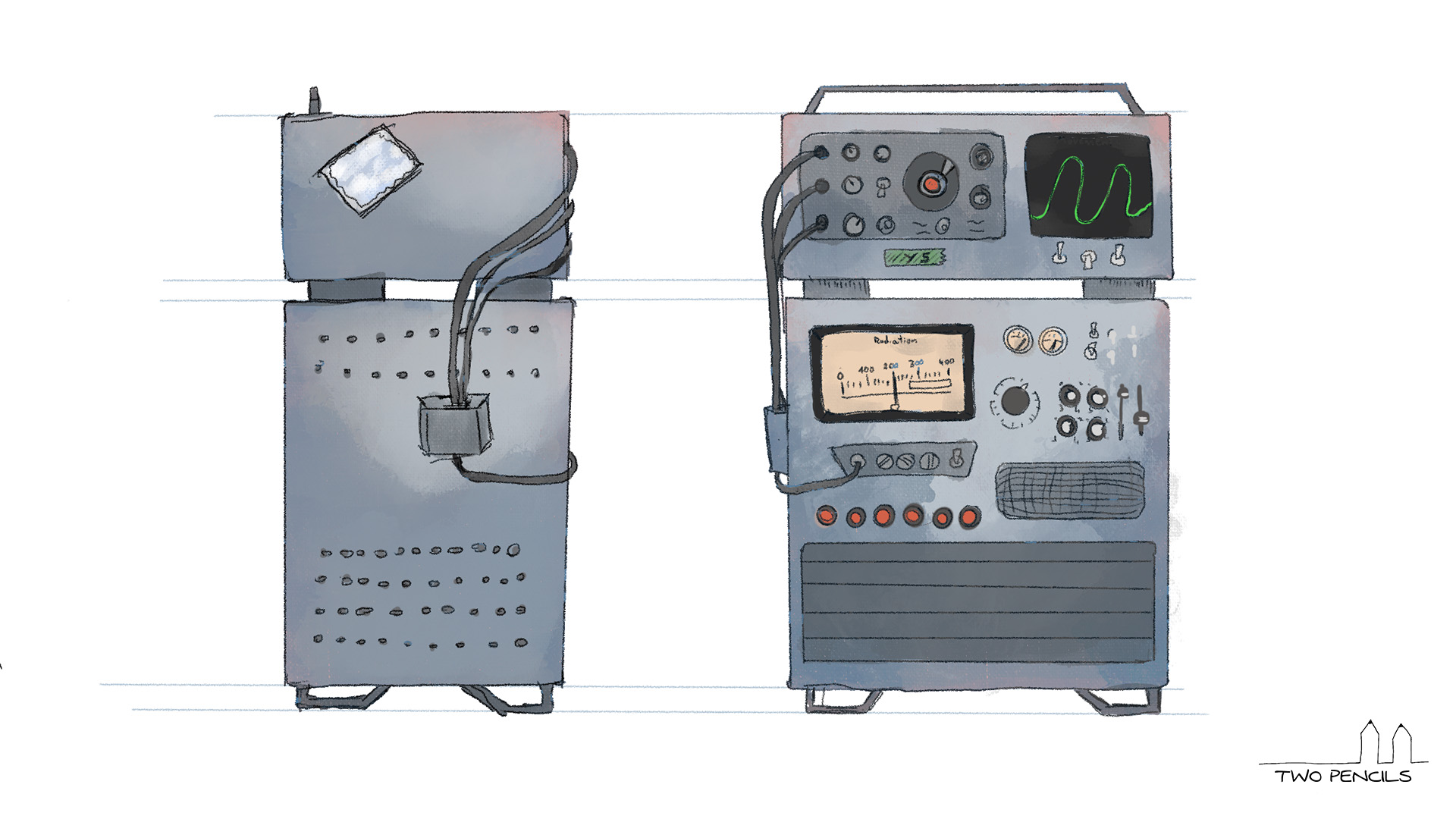 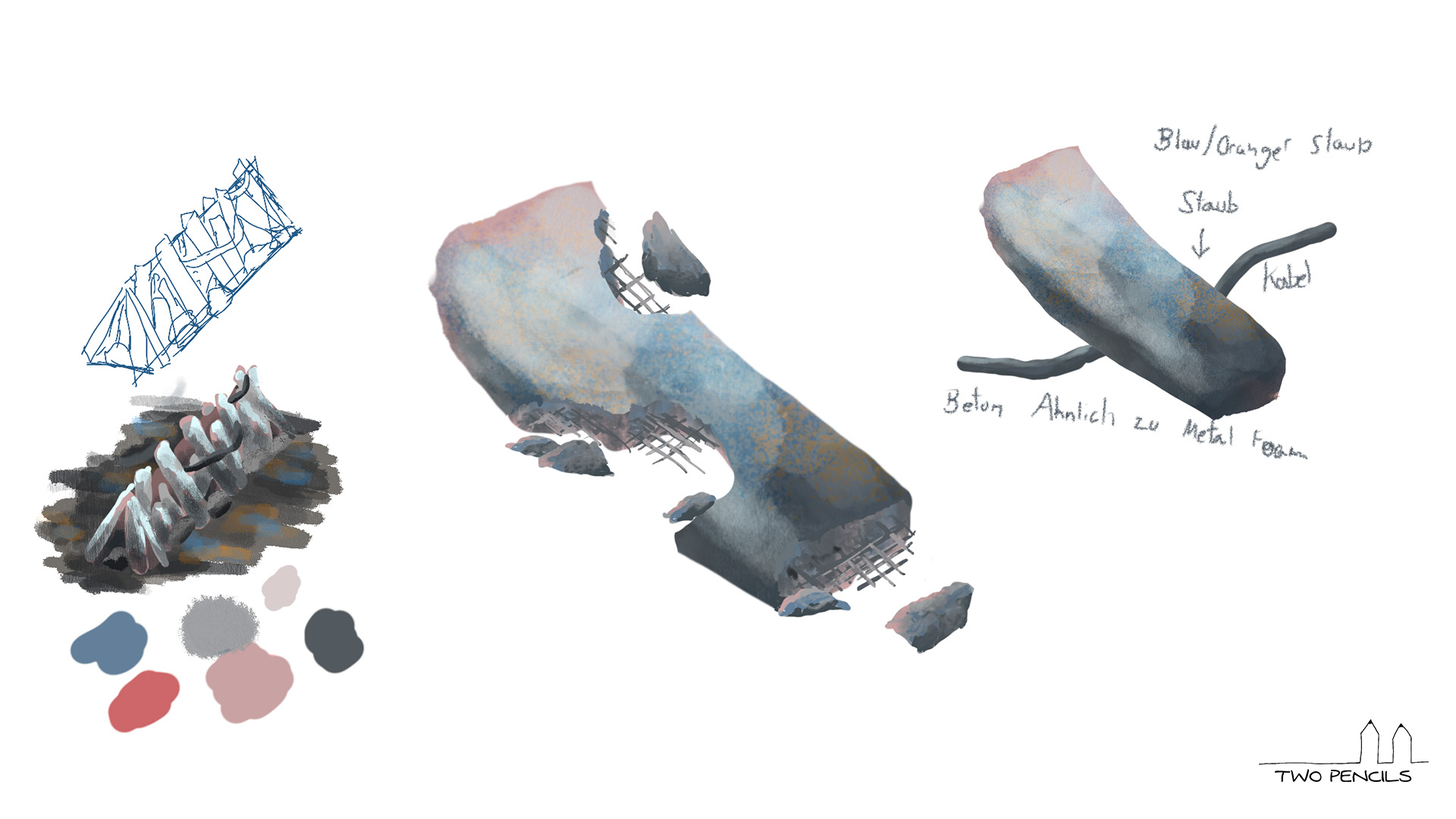